Well, not exactly.  Former Amazon employee Jason Merkoski spoke to The New York Times about his new book and his time working with the mega-company–he was one of the developers of the kindle–and he tells as much as he is able without triggering the team of lawyers Amazon will unleash if he says too much.  Merkoski confides, “These companies have entire buildings filled with lawyers.” 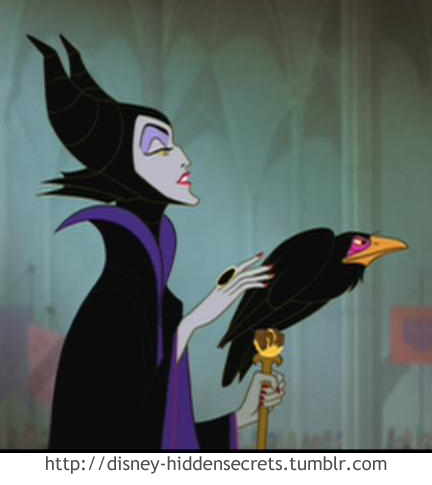 Merkoski’s report isn’t all bad.  He values his former employer for giving him a fabulous education–even equating working at Amazon to getting an MBA and a PhD, at the same time!  And he trusts Amazon with privacy issues.

But there is more dirt than polish.  The former employee wouldn’t put it past Amazon executives to censor books in order to avoid bad publicity, and likens the company to a “mean stepmother in a fairy tale.”  He also describes the frenzied climate of the workplace: “There was this push to get great products out to consumers. It makes a lot of teams very haggard. Amazon is held together by adrenaline, spreadsheets and people running around like crazy.

On discoverability (how people find books), Merkoski says the Amazon recommendation engines spew popular titles at online viewers, but laments that “they know nothing of the soul and sparkle of a great book.”

What do you think?  Comments welcome on the Fuze Facebook page.

Shelf Awareness offers several free enewsletters chock full of information for both readers, writers, and publishers on the subject of books and the book industry.  Click on link above to find out more.