Like Us on Facebook
Contest Extended! One More Week to Enter
The Pepperoni Palm Tree Sweepstakes and Win Big!
PEN America Suing Trump Over First-Amendment Violations
Don’t Forget! Teachers Get 20% Off Fuze Books This Month 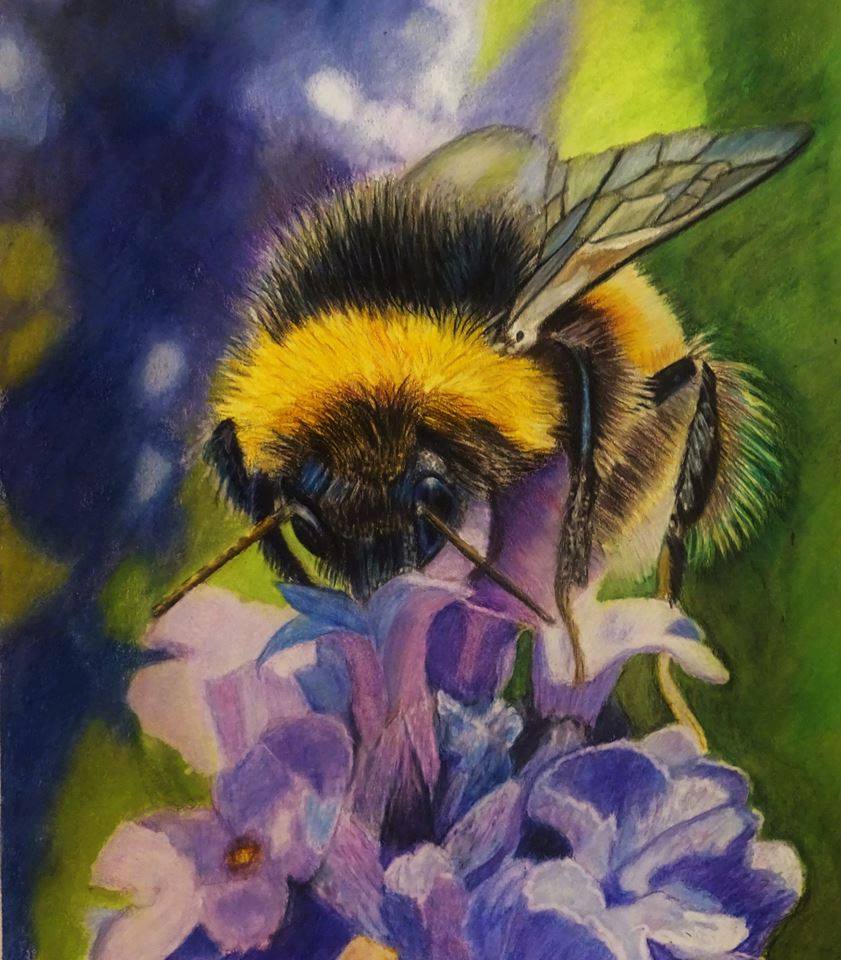 “Bees do have a smell, you know, and if they don’t they should, for their feet are dusted with spices from a million flowers.” 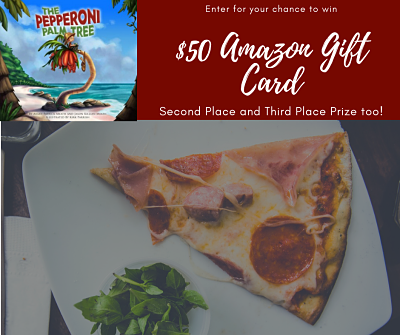 Entering is easy! CREATE your own pizza and email us the picture at fuzepublishing@gmail.com. Tell us about the pizza and the chefs in the kitchen. All entries must be in by Wednesday, October 31st!

Anyone can enter to win. We will open up voting on October 26th and the photo with the MOST votes will win first place! Remember to share the contest link with friends and family to get more votes. 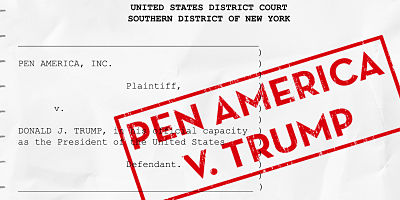 PEN America filed suit last week against Donald Trump, asserting that he has violated the First Amendment by “using the powers of the federal government to retaliate against journalists and media outlets he finds objectionable.”

The complaint, which PEN America filed in United States District Court for the Southern District of New York, seeks to have the court not only declare that Trump’s retaliation violated the First Amendment, but also prohibit the president from ordering any employee or government agency to take any action against the press “in retaliation for coverage the President views as hostile.”

In its complaint, PEN America points to several incidents that it believes were meant to pressure and intimidate journalists, reporters and other members of the press, as well as the media companies for which they worked.

Among those incidents: the Department of Justice’s antitrust enforcement against the merger of Time Warner, CNN’s parent company, and AT&T, after the president made “credible threats” to retaliate against CNN over negative coverage; Trump’s executive order to the Postal Service that led to USPS announcing proposed rate increases for the parcel service used by Amazon, in response to negative coverage of Trump that appeared in the Washington Post, owned by Amazon founder Jeff Bezos; Trump’s various threats to revoke White House press credentials as well as the removal of a White House correspondent from a press event; and threats to revoke broadcast licenses of certain television stations.

“We have grown sadly accustomed to near-daily attacks by President Trump on the media, but when his speech crosses the line into retaliatory actions or credible threats of reprisal against critics, the President’s actions are not only egregious but also unconstitutional,” said Suzanne Nossel, CEO of PEN America. “At a time when hostility toward the press has fostered a climate of threats and even violence, it is essential for courts to step in and affirm the role of the First Amendment and free press in our democracy.”

Novelist and PEN America president Jennifer Egan said: “PEN America has long risen to the defense of writers around the world who face peril for expressing themselves. With journalism under unprecedented attack from the White House, we feel compelled to fight back.”

PEN America is being represented in this case by the nonpartisan nonprofit Protect Democracy as well as the Yale Law School Media Freedom and Information Access Clinic. More information about the case can be found here, and the complaint can be read in full here.

Don’t Forget! Teachers Get 20% Off All Fuze Books This Month 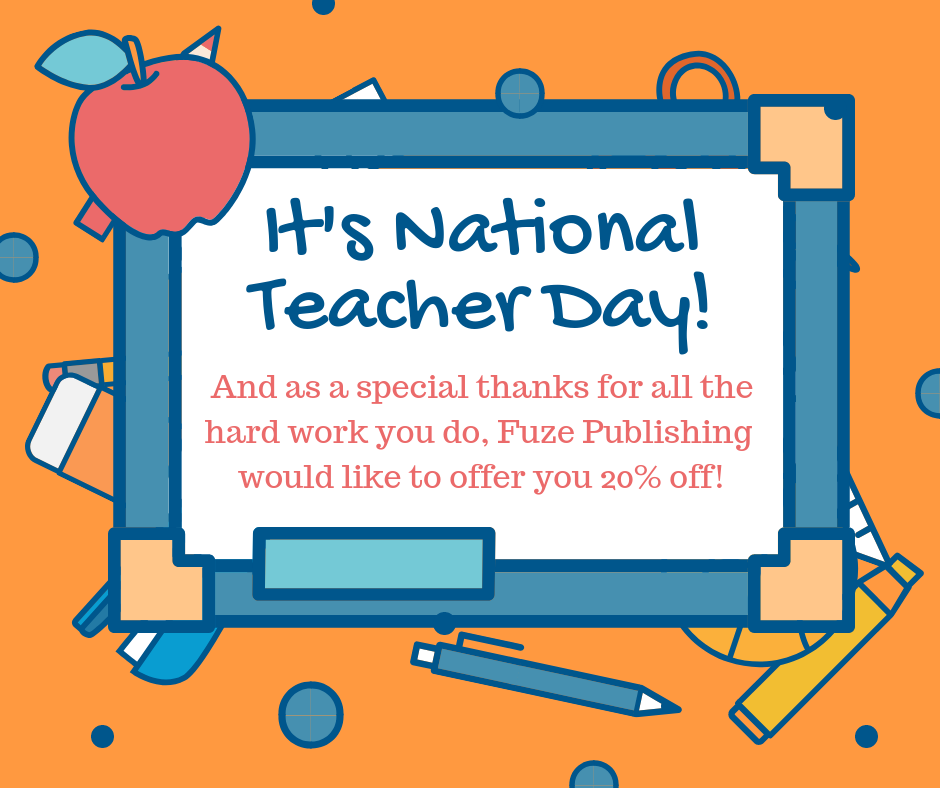 On October 5th, teachers were celebrated all around the world! In honor of their dedication to enlightenment, Fuze would like to show our appreciation for teachers and for their tireless work on behalf of a brighter future for our children.

We are offering 20% off ALL books for teachers through the end of October! 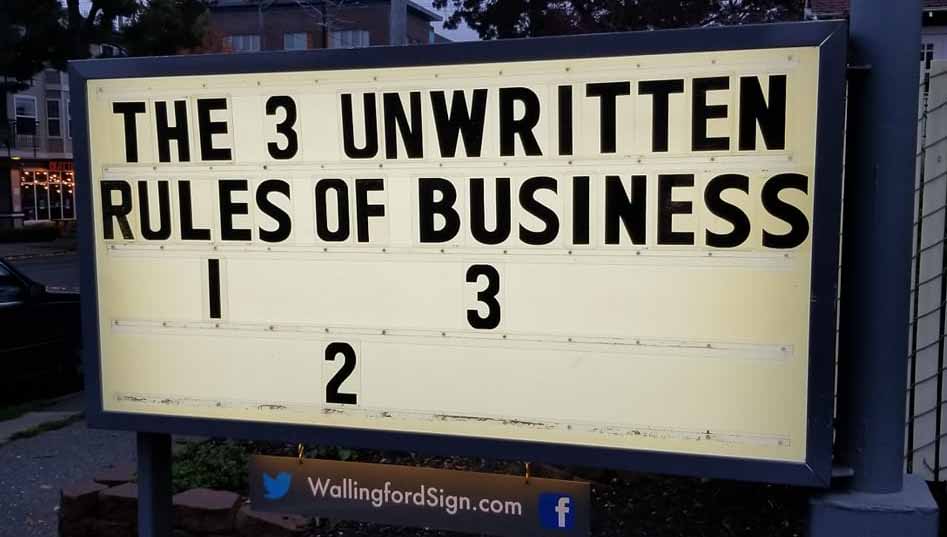